From July 29 to August 5, three MC-130J Commando II planes and their crews, deployed in the military section of Tirana International Airport, conducted training flights in Albania in support of special operations in Europe. 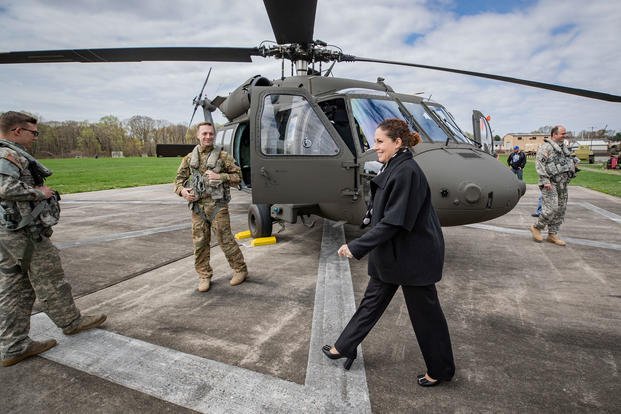 Accompanied by the business manager of the US embassy in Tirana, Leyla Moses-Ones, Minister Xhacka visited the soldiers and boarded an MC-130J Commando II aircraft, where they informed her about the ship’s capabilities.

“Three MC-130J Commando II planes and their crews have used our infrastructure and airspace for training purposes these days, which is expected to improve significantly with the investment in the Kucova Air Base,” Xhacka wrote.

According to the minister, a group of Albanian Air Force pilots are currently being trained in the United States to use Black Hawk helicopters.