The Ariane-4 is a European middle class disposable carrier rocket, which was used between 1988 and 2003. The rocket design was developed by the French National Space Research Center (CNES), produced by Arianspace. 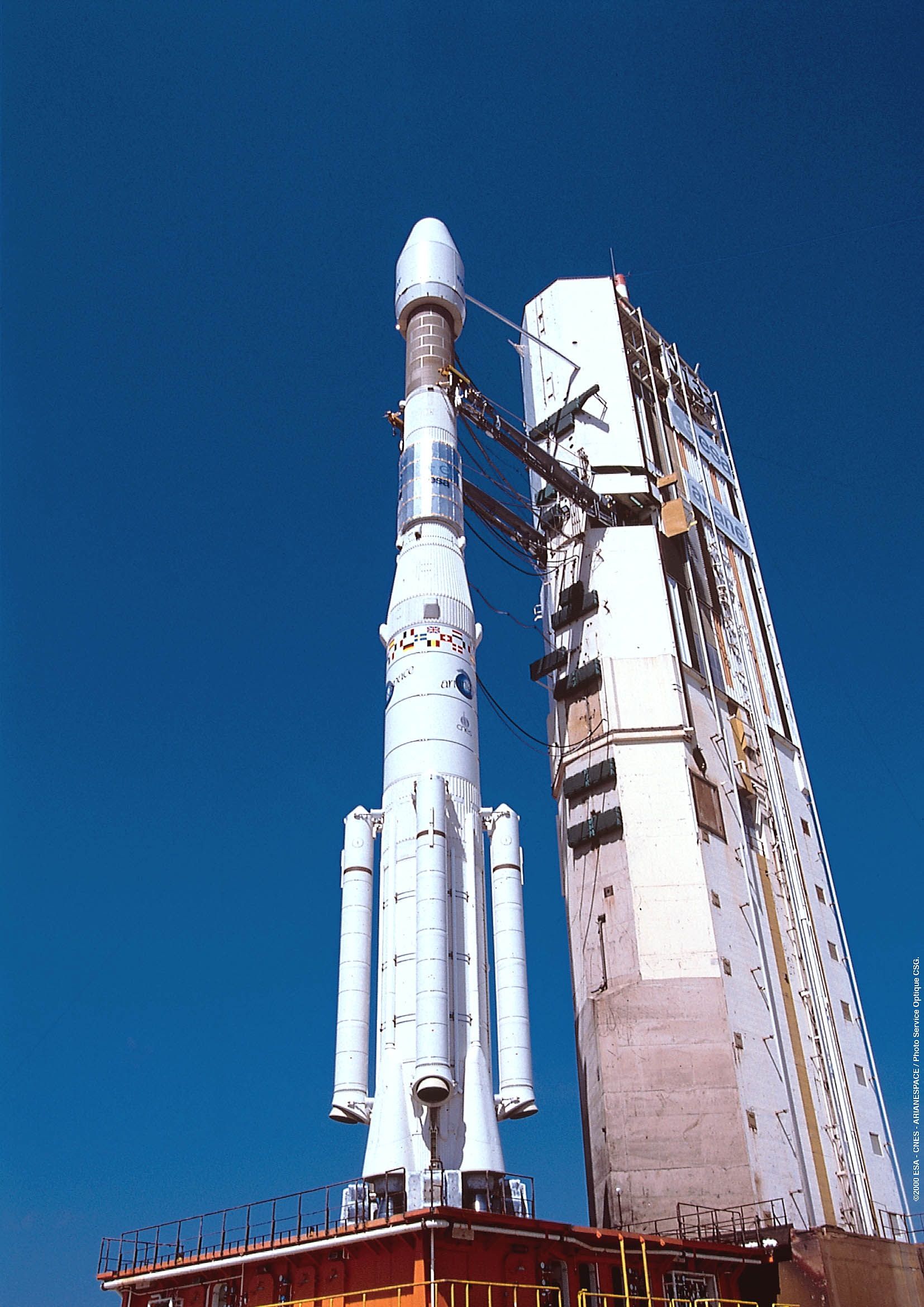 According to the report, the third stage of the Ariane 4 rocket exploded in orbit on July 22; Seven fragments were discovered. The scenario exploded on its own, rather than due to a collision with some other object.

The rocket launched three satellites in orbit in August 1992: the American Topex / Poseidon, the Kitsat-1 of South Korea and the S80 / T of France.

Based at the Vandenberg Air Force Base, California, the 18th Space Control Squadron of the US Air Force. UU. Detects, tracks and identifies all artificial objects in the low Earth orbit.

According to the specialized website of the Spacetrack.org of the US Air Force. UU., Before the destruction, the stage of the discarded rocket had orbited the Earth for almost 27 years at an altitude ranging between 1,404 and 1,296 kilometers.