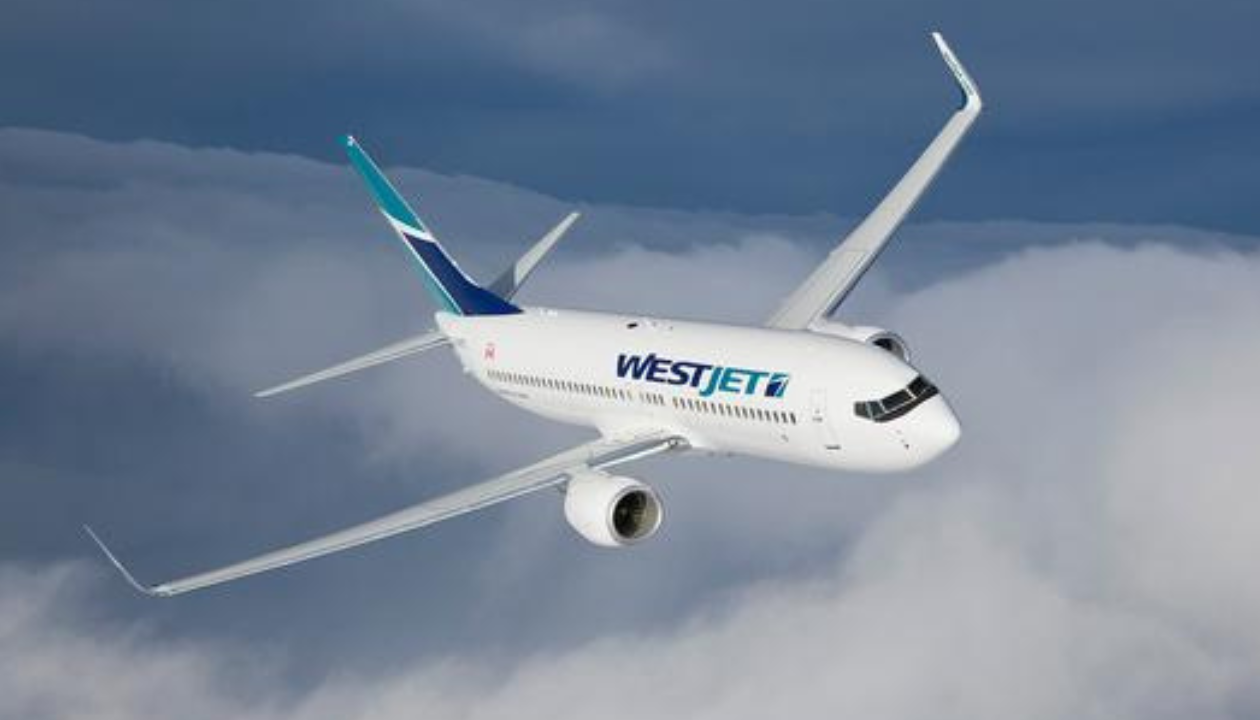 Enhancements to domestic networks in Canada and Japan have made it easier for travelers on both sides of the Pacific to travel between the two countries.

WestJet, a budget airline based in Canada, recently announced that it would be expanding its codeshare partnership with Japan Airlines to include service between Vancouver and Narita. This expansion would see Japan Airlines use WestJet’s marketing code (‘WS’) on its flights between Vancouver and Narita. Improvements to domestic networks in both Canada and Japan have resulted in more streamlined service for passengers on both sides of the Pacific.

Taking the next cooperation step

WestJet customers may now purchase tickets to Tokyo, and reservations can be made through the airline’s contact center or travel agency partners thanks to an updated codeshare arrangement. When in Tokyo, passengers can take use of Japan Airlines’ extensive domestic network, which has been recently expanded for the winter.

From Vancouver, Japan Airlines customers have multiple options for connecting within Canada thanks to WestJet’s extensive domestic network. Through this codeshare, passengers on flights operated by WestJet and Japan Airlines will be able to check in and drop off their luggage at the primary departure airport, saving time and stress on the way to their final destination.

The new expansion builds on the existing codeshare arrangement between WestJet and Japan Airlines, which was first established in 2011.

This new phase of cooperation in their codeshare arrangement follows Japan’s relaxation of its long-standing ban on foreign aviation travel in October. In addition to Canada being a visa-free country, the upcoming year-end celebrations and holidays boost demand for air travel to Japan, which is why WestJet decided to expand its codeshare with Japan Airlines.

It also helped that just three airlines (Air Canada, All Nippon Airways, and Japan Airlines) had direct flights between the two nations, as compared to many others that fly to or from Canada and Japan. After Japan’s full reopening, Air Canada observed a 51 percent increase in bookings, a clear sign of increased demand.

The possibility of forming a coalition

Though the likelihood of WestJet joining oneworld would seem lower given the complexity of entry into the alliance, the growing codeshare deal with Japan Airlines does shift the possibilities in that direction. It’s true that WestJet’s chances are dim, but this year’s addition of Oman Air to the oneworld alliance was a pleasant surprise in itself.