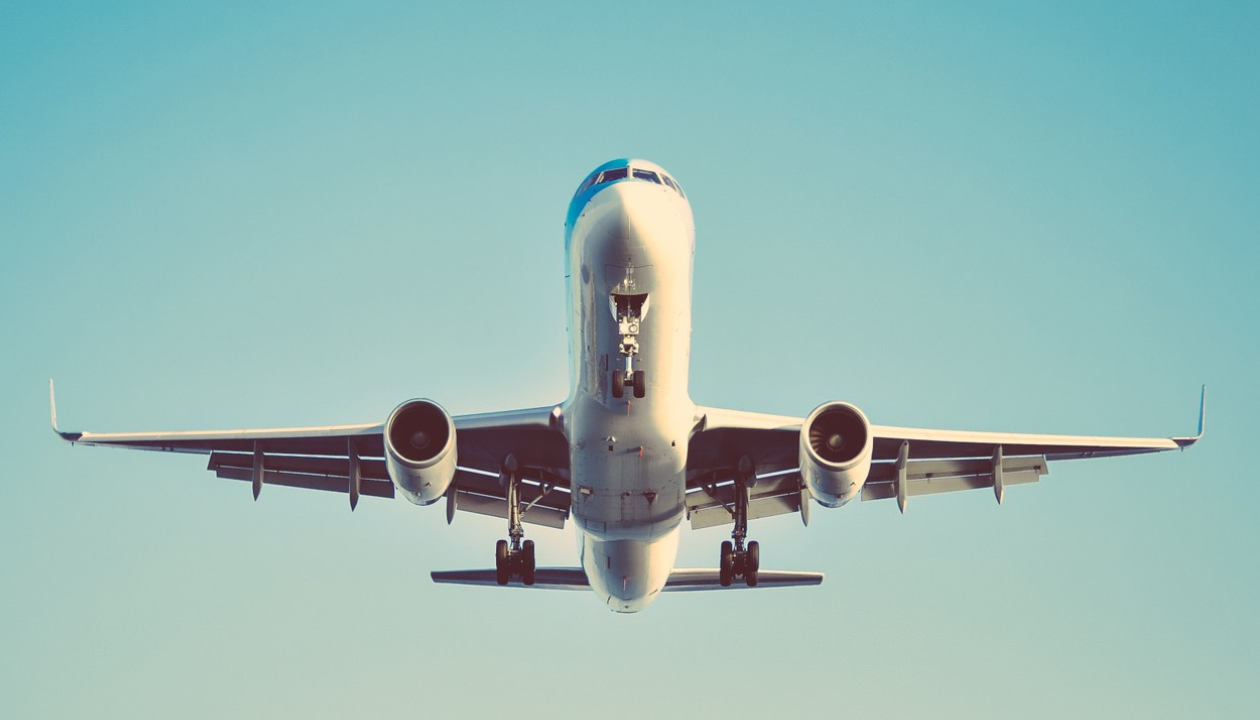 The flight attendants will constantly remind you to put your gadgets into airplane mode before takeoff.

They do this, but why? Is it really required? What are the consequences of not doing it, and why is doing it so important?

You won’t crash, don’t worry, but there are times when airplane mode is a good idea.

Let’s investigate what can happen if you forget to activate flight mode.

That’s Illegal, So You’ll Get Caught

The Federal Communications Commission governs the airwaves, the wires, the satellites, and the cables in the United States (FCC).

It’s possible that airlines will face penalties such as fines or even being grounded if passengers don’t activate flight mode. This is why the FAA and flight attendants would advise you to activate airplane mode.

Airline regulations prohibit flights while mobile devices are active, therefore turning them off is a must.

A phone in airplane mode, on the other hand, functions very similarly to a mini tablet, and it is not against the law to carry around electronic gadgets that don’t have cellular service. The presence of airplane mode is due to this same reason.

On a flight, you may use your device to play Spotify or view Netflix shows you’ve downloaded before takeoff thanks to flight mode.

Your cell phone may cause problems with the plane’s communications system.

Occasionally, flight attendants will be able to identify whether a passenger has forgotten to activate airplane mode on their electronic devices.

Even if one person has their phone turned on but not in flight mode, it might not be a problem, but if every passenger does so, it could have an effect.

It has been reported that pilots have experienced radio interference from cell phones in their headsets on occasion, making it difficult for them to converse with air traffic controllers.

Not good at all.

Hearing the ringtone of your phone next to a speaker will familiarize you with the sound.

This is why turning off airplane mode is not an option when in flight. Parasitic demodulation, while uncommon, is the likely culprit of this annoying background noise.

There is less of an issue now since current cell phones use so little power and airplanes have equipment that is better protected from electromagnetic interference. But back when cell phones were invented it was a bigger threat.

Activating the ground-based cell towers is a result of your actions. Because the cell tower network isn’t meant to handle cell phones flying overhead at high speeds, Airplane mode is also required.

The design of cell phone towers is geared toward stationary or slowly moving mobile devices.

When you’re on solid ground, your mobile device is tethered to a single cell tower until you travel to a new region.

This is a rare occurrence at ground speeds, even when traveling in a car.

You’re traveling at a speed of 500 miles per hour when you’re in the air. As you move away from a densely populated location with many cell towers, your phone will have just enough time to establish a connection.

This is a sort of radio pollution since it adds more work for the cell phone tower network.

Because of this, the FCC mandates that aircraft mode be activated whenever a flight is in progress.

Helping the businesses who maintain the cell phone networks function without having overhead phones constantly connecting and dropping calls is politeness.

There is still solid reason to switch to airplane mode, even if you don’t worry about breaking the law, annoying the pilot, or putting a strain on the cell tower network.

In any case, here’s what’s going to occur.

However, voice calls are still generally not allowed on planes.

Having someone else’s loud phone conversation right next to them is an annoyance to many travelers. Having this courtesy is expected.

Airports and airlines both want you to pay attention during safety presentations. In addition, passengers should be awake and prepared for an emergency evacuation during takeoff and landing.

There is a remote possibility that your phone’s radio emissions will interfere with the plane’s communications equipment, so it’s best to switch it to airplane mode before takeoff.

Because you can’t use your phone when in the air, it’s not worth the risk.

However, phones would be explicitly banned on planes if there was any substantial risk that failing to switch to airplane mode would lead to an accident.

Today’s aircraft contain radio equipment that is shielded from interference thanks to a layer of insulation. The likelihood of this happening is lower now than it was before the law was passed since modern phones are weaker.

However, safety in the air must always come first, so turning off your phone’s cellular data is a smart move.

An unreliable cell phone signal cannot be received at 7 miles altitude because of the combination of high speed and great distance. The cell phone towers are oriented such that the antennae face the ground rather than the sky.

Ten minutes after takeoff and ten minutes before landing, your phone may still be operational, but it won’t be for the rest of the journey.

The best course of action is to conserve power until after landing, as this will allow you to land safely.